This evening we received the an interesting message via email, posted below.  It appears to be, if nothing else, a sweet compilation of 2012 Montana Gubernatorial candidate Rick Hill’s more lurid accomplishments.    Perhaps the virtuous young lady was only a cocktail waitress and not officially one of the mermaids, we aren’t certain. The lounge’s unique window allows bar patrons to get drunk while lusting over the mermaids swimming seductively….. The image of  the now-elderly adulterer Hill caressing his young mermaid mistress while his wife and small children beg him to return home to his family presents an incredible visual and when Piano Pat Spoonheim is playing show tunes on the lounge’s organ, I’d imagine the temptation is just too great.

While not quite a murder, adultery would hopefully be considered an immoral act by Hill’s own party.   You know, the Republican party that thinks being gay should remain a felony, in spite of  being ruled unconstitutional and that using cannabis medically is unethical because the nanny federal government says so.  Unfaithful spouses are generally dishonest and self-centered, but sex with a young, wet mermaid is no doubt tempting. 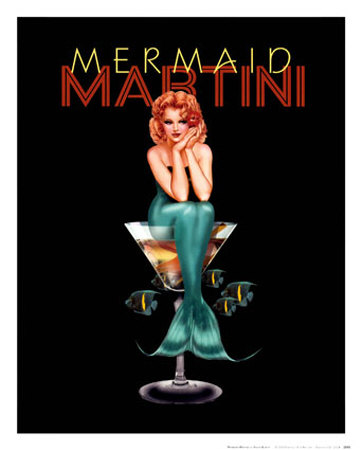 Will Montana’s morality police accept such a flawed Republican candidate? It seems many already decided not only to accept Hill, but to support him financially as well.   Medical use of marijuana is far too immoral for the 2011 state legislature, but banging a mermaid at the Sip N Dip is not an issue.  Senator Taylor Brown, his wife and others in his family maxed out their contributions to Hill. Senator Bruce Tutvedt also supports Rick Hill, proving he picks his nose better than his candidates. Other notable members of Montana’s legislature supporting Rick Hill include  Mormon Liz Bangerter,   Walt McNutt, Jim Shockley, Jon Sonju, Don Steinbeisser, and others.  Want to see all of the lobbyists and hypocritical family values promoting Hill supporters?  Check it out here, but a bath may be required afterwards.

So who is behind the anti-Rick Hill email?  The Scribd page hosting each of the articles posted is:

Nancy Davis has 2 followers so far- Jeff Bolstad and 2012 Republican Gubernatorial hopeful Ken Miller.  I’m sure that is just a coincidence though. 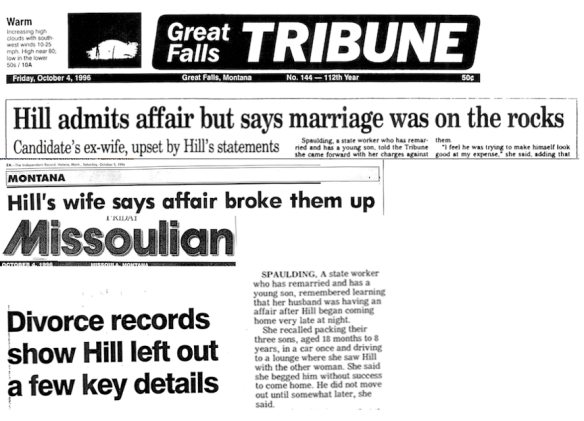 Dear Socially Conservative voter:
We are writing to apprise you of something very unfortunate that is happening in Helena.  A republican congressman from the 1990s, Rick Hill, who left office under the cloud of an extramarital affair,  is trying to buy himself the GOP nomination for governor.
Rick Hill cannot win the governor’s race. Why? Because he has had too many women in his life. While he was married with little children, he carried on regular sex with a cocktail waitress at the Sip and Dip Lounge in Great Falls. (Sip and Dip is a bar similar to “Hooters,” because waitresses wear bikinis and mermaid outfits to seduce the customers.). And he even carried on his relationship on one occasion in front of the children, according to the Billings Gazette and other major newspapers (the articles are attached to this e-mail).
These revelations–compounded by the fact that Hill enjoyed touting his “family values”– caused Mr. Hill to make a hasty departure from Congress.
Also, Hill’s first wife, who he emotionally abused and who he divorced in an ugly 8-year long custody battle, told the press that on one occasion, when he hadn’t been home in weeks to see the kids, she brought her kids to the bar where he was enjoying the company of his mistress. They begged him to come home, but he said no to his family. This is not a conservative. And this is a dead duck, politically.
We believe a Republican Primary is for nominating a candidate who  EMBODIES CONSERVATIVE SOCIAL VALUES, like family and faith. We cannot allow a person with “Bill Clinton values” to be a nominee for the Republican Party for Governor.
Please also remember that the Democrats–and their liberal big-mouth Governor and their environmentalist Attorney General (who will be the Democrat nominee for Governor)–are all praying that Rick Hill is the Republican nominee.  With his womanizing past, they know he is easy prey.
Let’s not give them what they want. Do Not Compromise on the principles that unite us: conservative values, family values, and candidates who actuallly practice them. And shame on the liberal republican establishment in Helena who are giving Rick Hill money and secretly trying to seal-up the nomination for him.
We have attached links to several newspaper articles for your review.  Please read them and be informed.
Thank You,
Montana Conservative Families 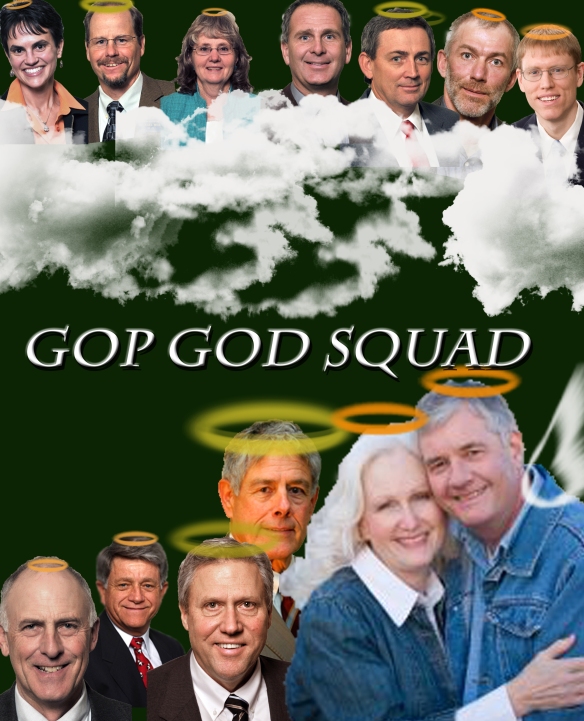 Take a moment today to thank the house members listed in bold below.  Why you ask? Thank them for ignoring the will of the people and voting to advance the repeal of a law passed by 62% of Montanans.

Thank you, representatives, for being so lazy.  You refused to produce any bills that created jobs but were instead focused on eradicating an entire industry that provides THOUSANDS of jobs for Montanans in addition to producing legislation on a host of other social issues.  I urge Montanans to flood these traitors and the remaining  house members with emails, calls and visits to inform them that you don’t approve of this sort of betrayal of our populace.  You elected them to fix our economy and create jobs…. and what did they do?  Not a damned thing.

Gone are the days that I defend the legislature.  When the liberals are bitching about hypocritical lawmakers seeking to repeal Obamacare while accepting taxpayer-funded health insurance, I will be right on board.  I will never give another penny to the Montana Republican party and I will never spend another moments assisting with anyone running for election.

On the flip side, the democrats in this committee are for the first time in my good graces.  There is a special place in hell for those who lack compassion for people suffering from debilitating illnesses and that has nothing to do with political party affiliation. May God have mercy on your souls.