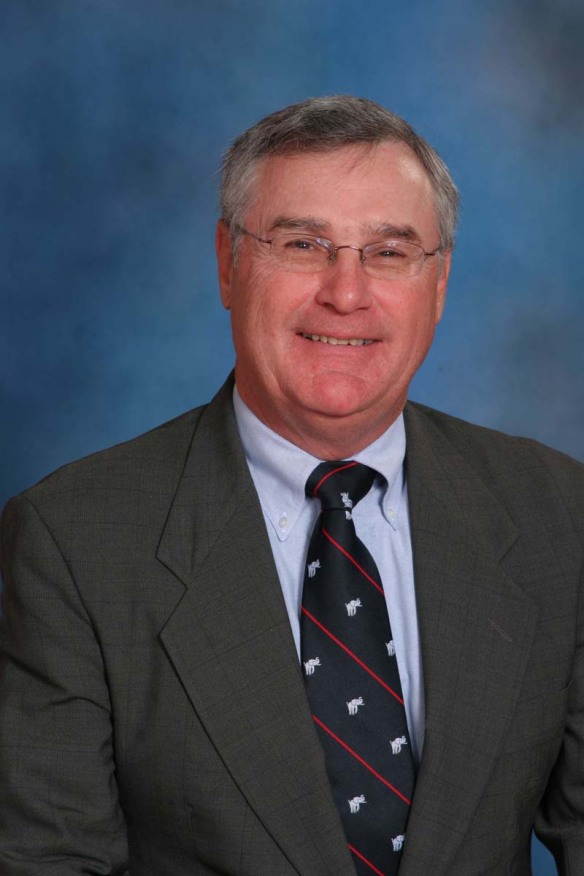 While there still aren’t a “lot of folks for Rick Hill”, the 2012 hopeful republican gubernatorial candidate is at least aware that he needs some more folks.  Late last week, he sent out an email virtually begging for new followers, perhaps because nearly all of his devoted supporters (primarily lobbyists and insurance executives) already have maxed out their contributions to his campaign.  He expressed his intentions to have the most friends, Twitter followers, blog subscribers, etc and vowed to show everyone how an online campaign is run.

I’m very pleased to announce the launch of our new web site at:

When I last ran for public office over ten years ago, the Internet was still fairly new, and the social media revolution was in its infancy.  But I’m excited to get to try new things with this campaign, and I’ve made it my goal to be on the cutting edge of technology this election cycle.  It is my goal to be the candidate all others are trying to catch up to in our online presence.  I want the most Facebook friends, the most Twitter followers, the most subscribers to my blog, and most importantly, I want to raise the most money online.

Over the weekend we launched a new web site, a new Facebook page, and a new Twitter feed.  I need your help to get the word out to start building our presence.

Please forward this email liberally.  Please go to your own Facebook networks and suggest they join me.  Please spread the word in every way you know how and let’s show Montana how an online campaign is run!

Contribute to my campaign

I can’t thank you enough for your support,

Paid for by A Lot of Folks for Rick Hill, Republican

Note:  He has not been making any friends in the medical cannabis industry, in fact, he has mocked patients and caregivers at every opportunity in nearly all of his speeches at area Lincoln Reagan Dinners.

Well one thing is for sure, Hill isn’t short on arrogance, although the fact that he wears lifts in his shoes and generally travels with a stool (kind of like tiny Michele Bachmann) to create the illusion of height at his public appearances would lead some to believe he is indeed insecure.  Because of his desire to have the most friends, most Twitter followers, etc, he has recently been imitating opponent Corey Stapleton, posting photos very similar to his and copying his Facebook status update topics.   Stapleton must be doing something right though, he has more Facebook friends and more Twitter followers.  Stapleton’s posts are generally thought provoking and he often encourages friends to comment on controversial issues.  In contrast, each of Hill’s posts masquerade as news articles about … you guessed it, Mr. Hill himself.  In reality, however, the links lead visitors to his own campaign website.  As a result, one of the candidates seems REAL while the other one seems manufactured.  I will let readers be the judge.

Unfortunately for Hill, arrogance isn’t enough to be elected governor, especially after a sudden shady decade long “retirement” that included obtaining a faux online law degree (ironically while he was supposedly going blind, cyber braille perhaps?) and working as a lobbyist.  In addition to that, some “folks” may recall his public infidelity and subsequent divorce, temper tantrums that included hurling a letter opener at a congressional staffer, abysmal JBS Freedom Index scores, and reputation for tyrannical behavior.  Hill holds a slight lead over Stapleton, but the race is young.  Former US Congressman Hill suffers from low name recognition (all of the GOP candidates do, but Hill was the only one who held national office) as well as high negatives.   Obviously the liberals are having fun mocking Hill, today Cowgirl referred to him as the GOP’s crusty leading man but he has real trouble on the right as well. A lot of baggage, but not “a lot of folks”.

(we anticipate a prompt response from  Hill’s operative, Chuck Denowh, to defend his honor)