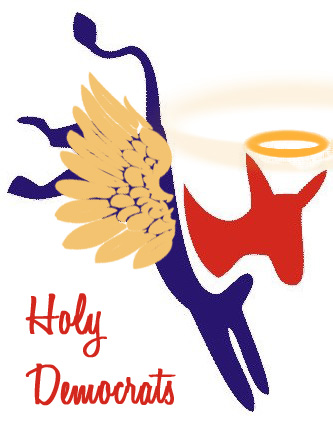 Montana’s GOP legislators, most of whom campaigned on a platform of fiscal responsibility and cutting government waste are now being labeled as hypocrites by Governor Schweitzer and many of the legislature’s Democrats.  After proposing early budget cuts, nearly every move made by  GOP lawmakers thus far has been criticized by the left.

What do you think?

3 thoughts on “Hypocrisy or Hyberbole?”