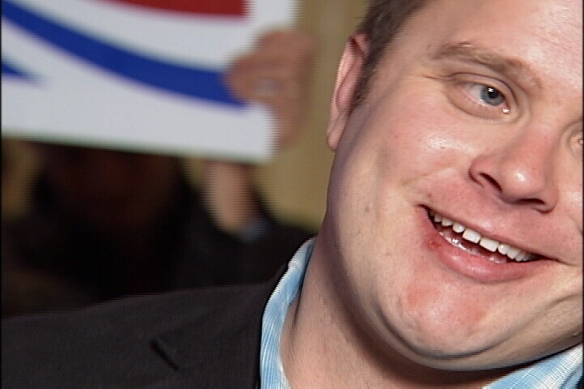 In the final recount, Kendall Van Dyk has defeated Roy Brown by a margin of only four votes in Montana SD25.  My condolences to the state of Montana, in particular to members of the state senate.

Congratulations to the Montana Democrat  Party aka Veg Pac (Values, Energy & Growth PAC).  Apparently sleaze is an effective campaign tactic, one that was rewarded with a landslide victory of 4 votes.

I hope Kendall doesn’t find his new senate colleagues to be too  ‘intellectually small‘ for him.

1 thought on “Yes, Your Vote DOES Count”